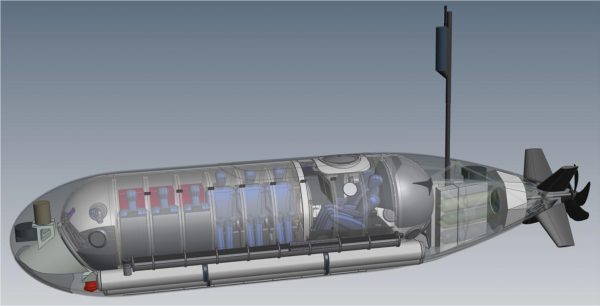 The S302 Dry Combatant Submersible (DCS) is a swimmer lockout submersible capable of operating from a submarine or independently. Building on the design of the sister submersible S301, the S302 incorporates many design enhancements that improve overall performance. The submersible has two watertight sections; a forward compartment which contains the swimmer transport/lockout compartment, and an aft compartment that serves as the Pilot/Navigator operating station using a common platform wide Command System. The S302 has a crew of two and can transport and lock in/lockout up to six swimmers or other mission payloads. There are two hatches; a swimmer lockout hatch in the forward compartment and an upper hatch in the aft compartment for access alongside a pier or jetty. The S302’s innovative submersible design demonstrates MSubs continued ability to anticipate and rapidly respond to customer requirements. 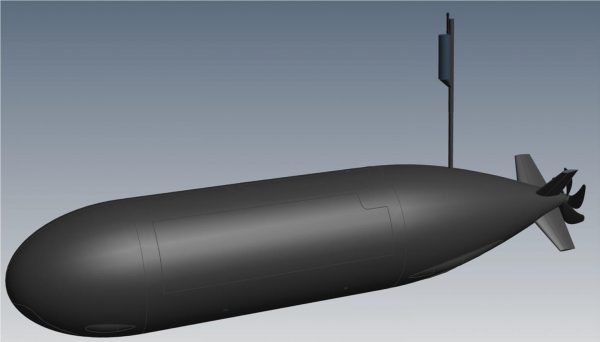 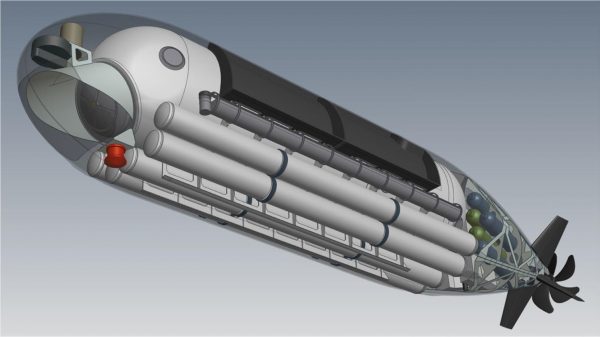 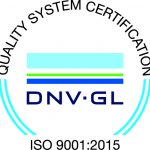